Manchester City bounced back from their unexpected draw on the weekend by thrashing Burnley, but they were still unable to keep a clean sheet ahead of the Manchester derby on the weekend.

Elsewhere, Crystal Palace overcame an early red card to claim an unlikely win against Bournemouth to move up to fifth in the Premier League, ahead of the remaining round of fixtures on Thursday and Friday morning.

Gabriel Jesus struck twice to get Manchester City back to winning ways and back up to second in the Premier League with a 4-1 victory at Burnley on Tuesday night.

City – who fell further away from runaway leaders Liverpool at the weekend – closed back to within eight points of Jurgen Klopp’s side in the table ahead of the Merseyside derby on Wednesday night.

Jesus, in again for the injured Sergio Aguero, netted his third and fourth Premier League goals of the season either side of half-time, breaking his eight-game barren run.

Rodri and Riyad Mahrez then capped the win in the second half, to secure a great result for City as they head towards the Manchester derby on Sunday morning.

RYAN GIGGS SLEPT WITH HIS BROTHER’S WIFE. THEIR MUM SIDED WITH THE UNITED LEGEND

LIVERPOOL AHEAD OF MAN UTD IN SANCHO RACE

Bournemouth lost their fourth Premier League game in a row as they were beaten 1-0 by 10-man Crystal Palace.

The game could not have started worse for the Eagles as Mamadou Sakho was sent off in the 19th minute after catching Adam Smith on the knee with a high foot, before Patrick van Aanholt was taken off with an injury not long after.

Chances were at a premium for much of the Selhurst Park encounter, but it was a moment of magic from Jeffrey Schlupp in the 76th minute – firing home after a wonderful solo run from midfield – that secured a second successive Premier League victory for the hosts.

But for Bournemouth, they have now lost their fourth consecutive league game and stay in 12th while Crystal Palace have shot up the table to fifth place with 21 points, ahead of the remaining midweek Premier League fixtures. 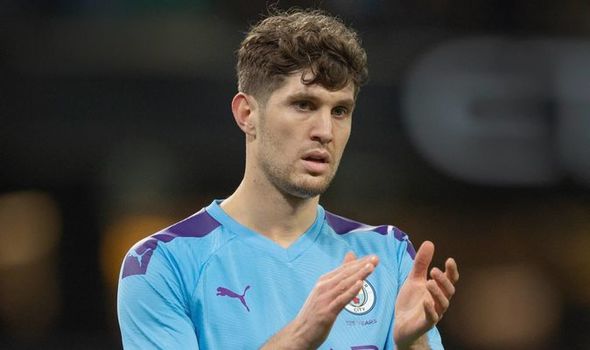 Pep Guardiola has indicated John Stones is running out of time to prove he still has a long-term future at Manchester City. 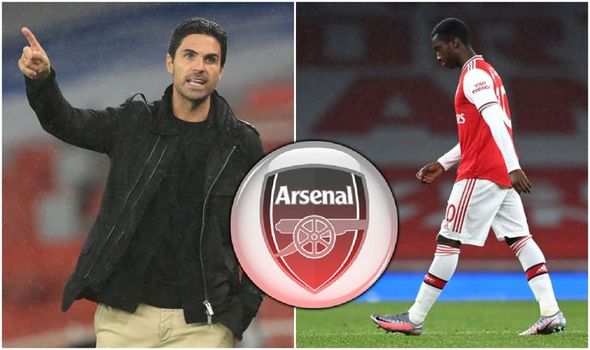 Lazio star Patric was sent off for biting Lecce defender Giulio Donati in a moment of sheer madness.

The Serie A title-chasers’ hopes of breaking Juventus’ dominance have evaporated with three losses in their last five games.

But the frustration was too much for Patric when he sunk his teeth into Donati in stoppage time of the 2-1 defeat at Lecce.

Watch live coverage of every round of Serie A with beIN SPORTS on Kayo. New to Kayo? Get your 14-day free trial & start streaming instantly >

Lazio went into Tuesday night’s game against the 17th-placed side knowing nothing but a win would do.

Their patchy form post-lockdown has seen Juventus open up a commanding seven-point lead at the top of Serie A.

Felipe Caicedo gave them the perfect start, too – scoring in the fifth minute.

But goals from Khouma Babacar and Fabio Luciano either side of half-time saw Lazio’s already-faint hopes fizzle into nothing.

With seven minutes of time added on, Lazio still had a small chance to snatch something from the game.

But they were reduced to ten men in the 93rd minute after Patric lost his cool and bit Lecce right-back Donati.

He is almost certain to be punished and could even miss the rest of the season.

One fan even demanded Patric have his contract ripped up.

Taking to Twitter, they wrote: “One of the worst players I have ever seen, hopefully he’s banned for the remainder of his contract.”

This article first appeared on the Sun and was reproduced with permission.

Joel Embiid – Sixers offense should go through him