The Pararoos haven’t played on Australian soil in 19 years, but that long recess will finally come to an end this month.

The Pararoos – Australia’s national men’s football team for athletes with cerebral palsy, acquired brain injury or symptoms acquired from stroke – will host Canada in an international friendly on November 30.

It’s the first official clash in Australia since the Sydney 2000 Paralympic Games – and incredibly, half of the Pararoos 14-man squad weren’t even born at that stage.

Two members of the current squad took part in that campaign, which was Australia’s first and only appearance at the Paralympic level.

Goalkeeper Chris Pyne with 102 caps is set to be joined by captain David Barber on a century of appearances in the green and gold, with Barber – who bears the distinction of being awarded the very first Pararoos cap – currently on 99 appearances with a stunning tally of some 70 goals.

“It has been so long since we played on home soil, it is going to mean the world,” Barber said.

“For me personally it is something that I have been dreaming about for a really long time.”

It’s a sentiment echoed by Pyne.

“It’s been a while; it’s been too long,” he said. “I’ve spent 44 hours in transit to play in the Ukraine, but I haven’t had the opportunity to pop down to the local park and play in front of our home crowd.”

For some of the younger members of the team, their families have never had the opportunity to see them represent Australia.

“To have them stand up and (to) be able to look at them as I sing the anthem in front of family and friends, in front of Australia, that will be incredible. It’ll be amazing.”

And it should be a high-class fixture, with the Pararoos ranked 10th in the world facing a Canada side currently ranked 11th.

As skipper David Barber said, “If you are a fan of football, a fan of good football, then that is what this team is all about. Just because we have a disability doesn’t change the fact that we play amazing football.”

Tickets: Tickets on sale now via www.pararoos.com.au (100 per cent of ticket sales invested back into the Pararoos) 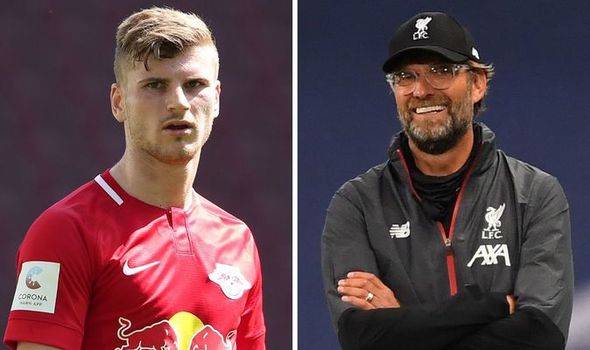 Liverpool pulled out of a deal to sign Timo Werner as they weren’t prepared to pay his release clause. 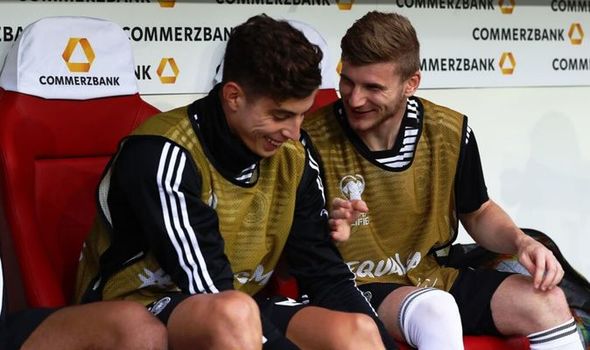 Kai Havertz is keen to join Chelsea and being pushed towards a move by Timo Werner, according to reports. 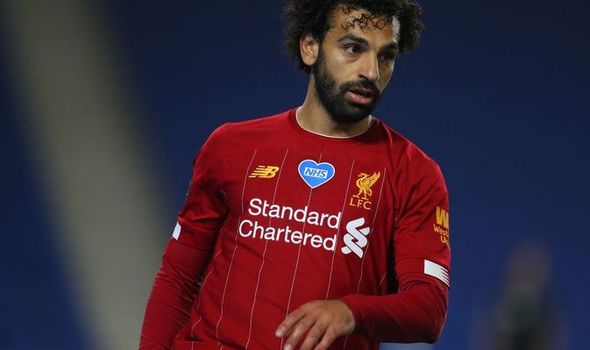 After winning the Premier League title, Mohamed Salah’s sights are set on the Golden Boot award.