Jose Mourinho has been named the new Tottenham manager — four years after insisting he could never be their boss.

Mourinho was confirmed as the new boss on Wednesday after signing a three-and-a-half-year deal.

The 56-year-old will take charge of training for the first time on Wednesday afternoon local time as he sets to work immediately on turning the club’s season around.

But back in 2015, the Portuguese coach claimed there was not a chance he would ever be tempted to take up a role in North London.

Mourinho was in his second spell in charge of Chelsea when he was asked about an approach Spurs chairman Daniel Levy had made for him back in 2007.

At the time he had only just left Stamford Bridge at the end of his first period in the hot-seat in West London, and Levy had targeted him as the man to bring success to Spurs.

A clause in his contract when he was sacked by the Blues prevented him from managing another club in this country for two years.

But Levy had even contacted Chelsea with an offer to buy out the clause, so keen was he to get his man.

Asked if he was approached, Mourinho said: “Yes. I couldn’t go. I couldn’t train in England for two years.

“I would not take the job because I love Chelsea supporters too much.”

However, times have changed and Mourinho is no longer the cult hero with Chelsea fans as he once was.

And having been out of work since being sacked by Manchester United last December, he realised this could be his last opportunity to manage a big club in England.

Also, Tottenham have grown massively as a club since 2007, when they had not become Champions League regulars or built a side capable of competing with the best. 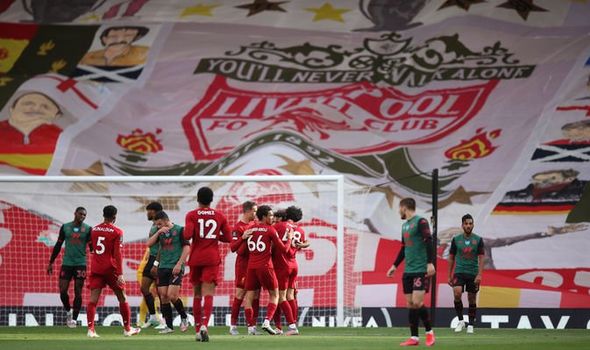 Liverpool vs Aston Villa live updates from Anfield as Express Sport brings you all the action. 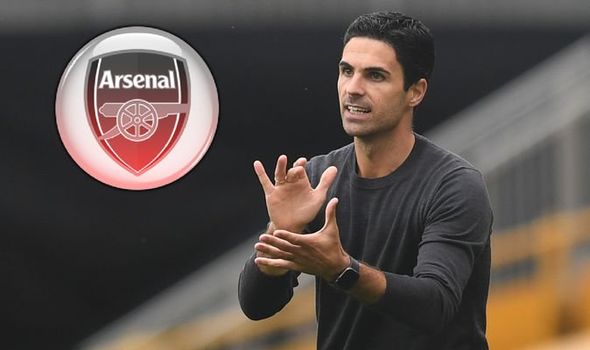 Arsenal striker Alexandre Lacazette has been tipped to leave the Emirates this summer. 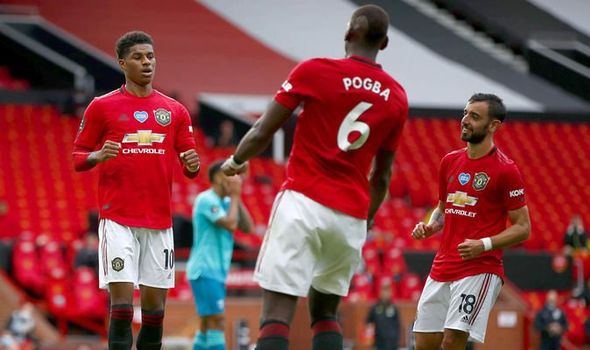 89-year-old ex-F1 mogul Bernie Ecclestone just had a fourth child, and he’s not done yet

Neymar: PSG star has agreed Barcelona transfer with Ligue 1 giants ahead of summer