Diego Maradona has quit as coach of Argentinian Superliga side Gimnasia, less than three months after taking over, the club announced on Tuesday.

“He said he was here to add to things, not to divide,” was Pellegrino’s explanation for the World Cup-winner’s decision.

From Champions League final to axed in six months: The inside story of Spurs sacked boss Poch

Reports in Argentina suggested Maradona’s departure was linked to an imminent management shake-up at the club in La Plata, 50 kilometres from Buenos Aires.

Maradona was no longer keen on remaining at the club after Pellegrino, the man who brought him back to Argentine football, pulled out of running for re-election as the side’s president next Saturday.

Before his last match in charge, he tied his future to Pellegrino’s: “I talked to the president and told him that I would continue if he continues.”

The 59-year-old former Argentina captain and coach took over at Gimnasia in early September, when it was bottom of the 24-club Superliga.

Hailed as a hero on his return to Argentine football after years coaching abroad, Maradona had a limited impact in La Plata.

Gimnasia won three of its eight matches with him in charge, all of them away from home. His team shipped five losses, four of them at home.

His last match in charge was the 3-0 win over second-bottom Aldosivi last weekend which lifted Gimnasia to 22nd in the 24-team league.

Maradona’s appointment at Dorados the previous September had been a surprise, despite his inglorious coaching history since leaving the Argentine national team post following the 2010 World Cup.

He has also coached second division Emirati sides Al-Wasi and Fujairah. The former Barcelona and Napoli forward guided his country to victory at the 1986 World Cup in Mexico and to the final in Italy four years later.

Rocio Oliva, Maradona’s girlfriend, said on Fox Sports he had already received offers from two other Superliga clubs. One of the clubs rumoured to be interested, Argentinos Juniors, denied the reports. Media reports identified the other club as Mendoza side Godoy Cruz. 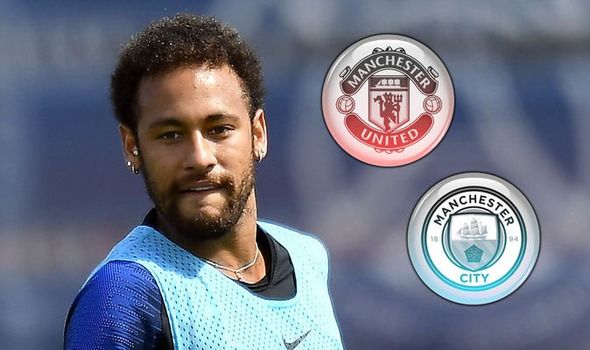 Neymar could be offered to Manchester United amid uncertainty over his PSG future. 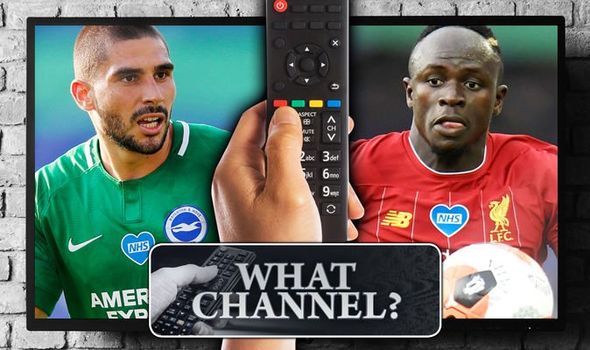 Brighton host Liverpool in the Premier League tonight but what channel is the match on? Express Sport is on hand with all the TV and live stream information. 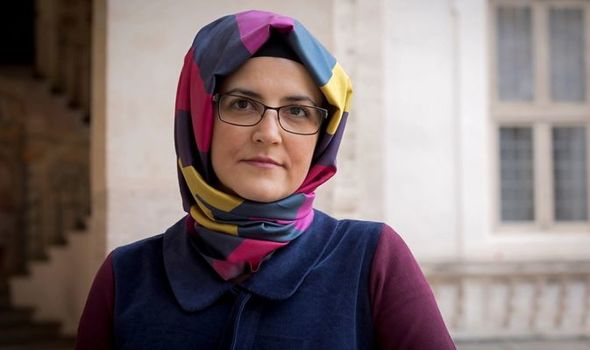 The backlash against the takeover of Newcastle continues.

Buster Olney’s top 10 catchers — J.T. Realmuto, then all the rest