Portugal sealed their place at Euro 2020 – but Cristiano Ronaldo was made to wait a little longer to reach a goalscoring milestone.

Ronaldo took his career tally to 99 international goals in Sunday’s 2-0 win against Luxembourg with some goal-line poaching of the highest order.

The Juventus star tapped in a shot by teammate Diogo Jota that was just about to go over the line in the 86th minute, but was unable to net another that would have seen him hit the 100-goal mark for his country.

99 not out for Ronaldo

And although he was happy with the result, Ronaldo was highly critical of the ‘potato field’ that he scored his 99th goal on.

“It is always important and a proud occasion to represent the national team, and scoring goals that helped us qualify,” he said after the game.

“We had two games we had to win. I am very happy that we won, and qualified for my fifth European Championships.

“It’s difficult to play on these types of fields, a potato field. I don’t know how it’s possible for teams at this level to play on fields of this quality.

“The performance wasn’t beautiful, but we did our job. It was the pitch we had to play and, and we won 2-0, which was our priority.

“The 100th goal will come naturally. All the records I’ve been beating are there to be beaten, but it will happen in a natural way.”

NOT CHELSEA, NOT UTD: JOSE CLOSING IN OF PL RETURN WITH THIRD GIANT

JUVE WANT POGBA BACK. THEIR STAR JUST GAVE THEM THE GREEN LIGHT

Bruno Fernandes got Portugal’s first goal against the flow of play in the 39th minute when he converted a long ball from Bernardo Silva.

Luxembourg had outplayed Portugal until that point, dealing with the poor field conditions better than the defending European champions, but Ronaldo and his teammates sealed second place in Group B with the victory.

Ukraine, who had already gone through as group winner, finished with a dramatic 2-2 draw against Serbia.

Artem Biesiedin scored a 93rd-minute equaliser for the group winners, with Serbia condemned to the play-offs in March. 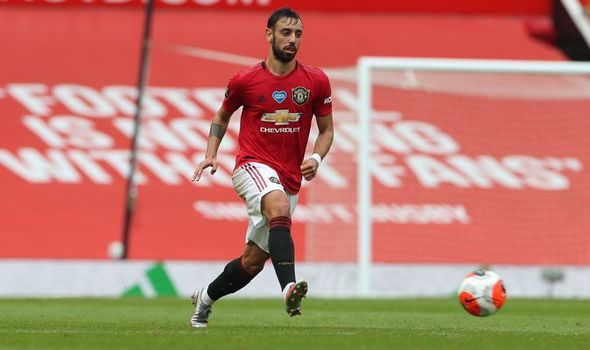 Manchester United face Aston Villa in the Premier League on Thursday and are currently on a 16-match unbeaten run in all competitions. 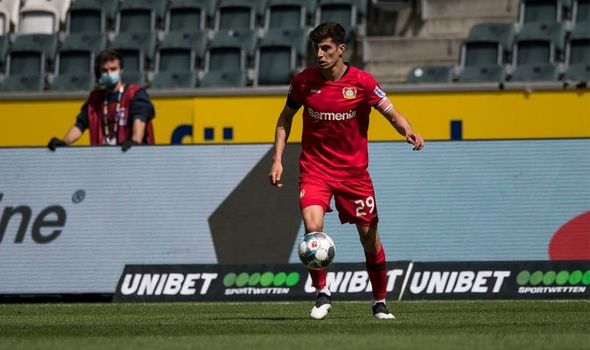 Chelsea are not prepared to meet Bayer Leverkusen’s asking price for Kai Havertz but remain favourites to complete a deal this summer. 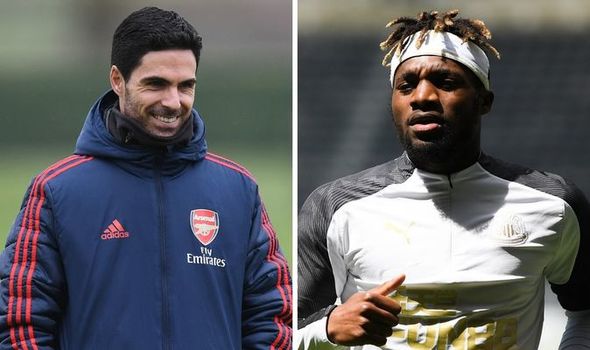 Arsenal have been linked with a move to try and sign Allan Saint-Maximin this summer.