Shakhtar Donetsk captain Taison was sent off for kicking the ball at Dynamo Kiev fans after they targeted him with racist abuse.

Taison left the field in tears after his red card for “unsporting behaviour”, which came when he reacted to the insults from away supporters in the 74th minute of the Ukrainian Premier League clash, at the Metalist stadium in Kharkiv, by first giving them the finger before kicking the ball at them.

Absolutely heartbreaking seeing Shakhtar player Dentinho in tears after receiving racist abuse in today’s game against Dynamo. Taison retaliates by kicking the ball into the crowd and gets sent off. More needs to be done. pic.twitter.com/S9CA5uNfcw

The Brazilian, who joined Shakhtar in 2012, was consoled by Dynamo players. Countryman and teammate Dentinho also broke down in tears.

“Racism is a disgrace, we have to fight it together, every minute and every second,” said Shakhtar coach Luis Castro.

In a statement, Shakhtar said that it “categorically opposes any form of racism”, adding that “nothing can justify insulting people because of their skin colour, their religion or their political opinions”.

Shakhtar won the game 1-0, ensuring they stay top of the league, two points ahead of Zorya as they hunt their fourth straight title. 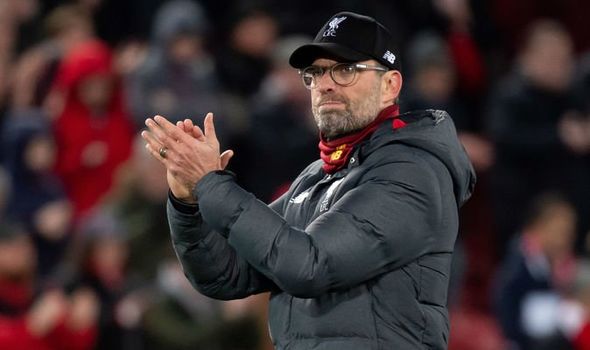 Liverpool recently returned to training and are looking forward to the Premier League restart. 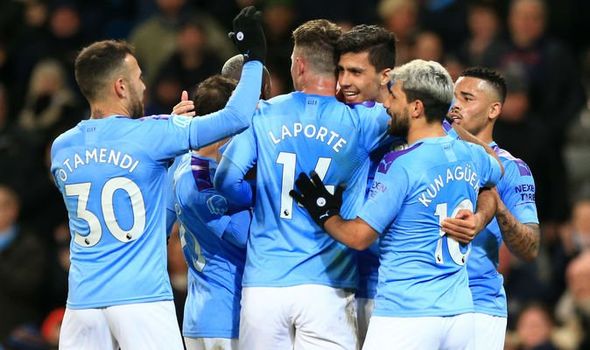 Manchester City are among the favourites to win the Champions League. 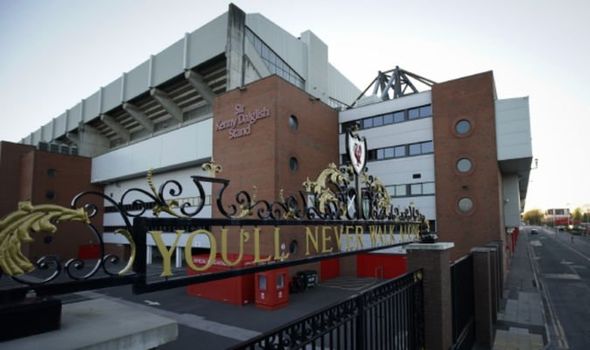 Liverpool have been handed some positive news as the Premier League gets set to return.