The new four-year CBA ensures the Socceroos and Matildas receive a 24 per cent share of an agreed aggregate of national team generated revenues in 2019-20, rising by one per cent each year.

The new agreement reflects football’s determination to address issues of gender equality in all facets of the game.

Reds close in on knockout stages after sloppy win

Significantly for the Matildas, a new three-tiered centralised contract system will see Australia’s premier women’s footballers provided with increased annual salary from around $66,000 to $100,000 – the same amount as the top Socceroos.

It is expected that the Matildas will increase their revenues by over 90 per cent during the four-year period of the collective bargaining agreement, and will also receive business class travel as the Socceroos have had for some time.

The allocation of any prospective World Cup prize money to players has also been increased.

Under the new CBA, players are entitled to 40 per cent prize money on qualifying for a FIFA World Cup, representing an increase from 30 per cent.

That share of prize money increases to 50 per cent if they progress to the knockout stage of the competition.

Similarly, players will receive 33 per cent of AFC Asian Cup prize money (up from 30 per cent).

If the squads reach the AFC Asian Cup Final, the prize money portion further increases to 40 per cent.

FFA’s Parental Leave Policy will be also be reviewed and upgraded to provide an even higher level of support for Matildas during pregnancy and when returning to national team duty.

“This is a unique deal in world football and we believe sets the model for where all federations and players – male and female – can take the game to unlock the incredible social and commercial opportunity that, in particular, women’s football presents,” PFA chief executive John Didulica said.

“The deal is based on the principles of partnership, equality and investment. The players of today are investing in the future of Australian football because they believe in the game and they believe in each other.”

Former Matilda and FFA head of game development, Sarah Walsh hailed the advancement as a major win for soccer in Australia, believing it could help it become the country’s No. 1 sport.

“FFA, the PFA and all the players are proud to be leading the way in delivering real gender equality within the game we love,” Walsh said.

“This agreement is the product of generations of Matildas and their supporters advocating for real change. This moment belongs to all of them as well.”

– 5% of the National Team Generated Revenues (part of the 24% to the Matildas and Socceroos) will go to national youth teams, expected to be over a million dollars per year.

– 0.5% of national team generated revenue will go to the PFA’s Footballers Trust to be invested into Australia’s Cerebral Palsy National Teams.

– Close to $1.5m for player development in education, wellbeing and transition to retirement.

Liverpool player ratings vs Genk: Keita and Wijnaldum not on top form but Van Dijk shines

Barcelona player ratings vs Slavia Prague: Messi excellent but Barca poor as ace gets a 3 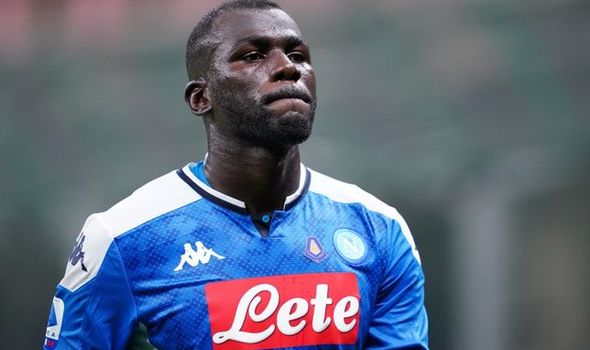 Manchester City are keen on signing Kalidou Koulibaly from Napoli this summer. 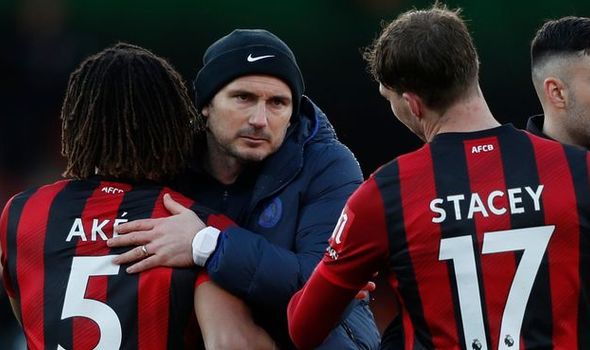 Nathan Ake is on the move and will leave relegated Bournemouth this summer. 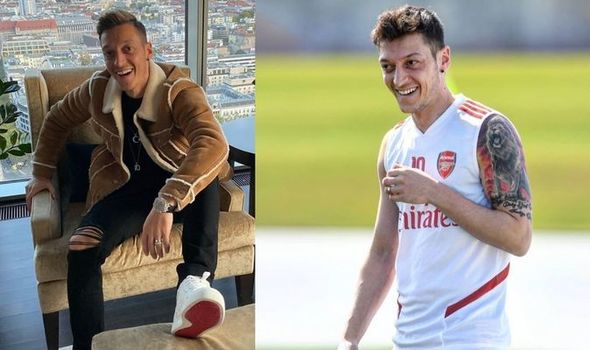 Mesut Ozil is more than likely to leave Arsenal next year.