Next weekend’s El Clasico between Barcelona and Real Madrid at the Nou Camp has been postponed, the Royal Spanish Football Federation has confirmed.

The game – which reaches an audience of around 650m people globally – was due to be played on October 26 but has now been moved over worries that it will be used as a platform for protests against this week’s Spanish Supreme Court sentencing of nine Catalan separatist leaders to between nine and 13 years in prison for their part in the 2017 declaration of independence.

Barcelona and Real Madrid must now agree on another date for the game, along with the Spanish Football Federation and La Liga.

MESSI GUSHED OVER CHILDHOOD SWEETHEART, WHO’S ‘GREAT IN ALL ASPECTS OF LIFE’

December 18th has been proposed but that would mean the match would fall on a Wednesday evening in Spain, with La Liga preferring the game to be staged on a weekend to maximise the global impact of the game.

Another date suggested is December 7th when Barca are currently due to face Real Mallorca and Real Madrid were slated to play Espanyol.

Therefore those two other teams would have to meet with La Liga president Javier Tebas in order to agree to further postponements.

Should the game be moved to that weekend, it would come just two days before Real face a crucial Champions League qualifier against Club Brugge in Belgium and three days before Barcelona’s trip to the San Siro to face Inter Milan in a likely group decider. 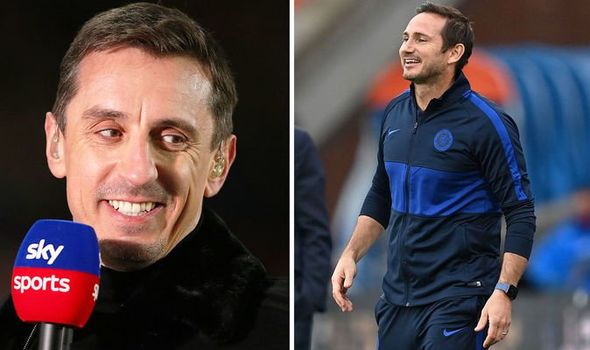 Chelsea have proved a lot of people wrong this season but Gary Neville still thinks there is work to be done. 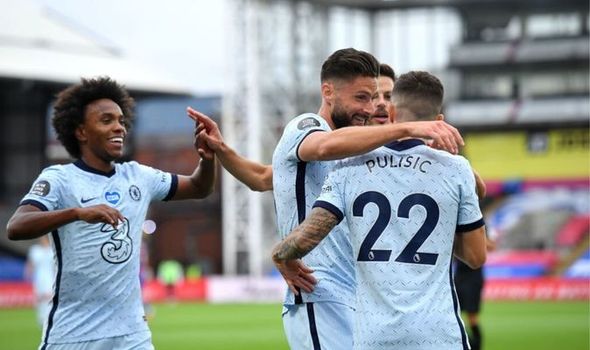 Chelsea kept their hopes of Champions League qualification alive with victory over Crystal Palace, but which of Frank Lampard’s men impressed at Selhurst Park? 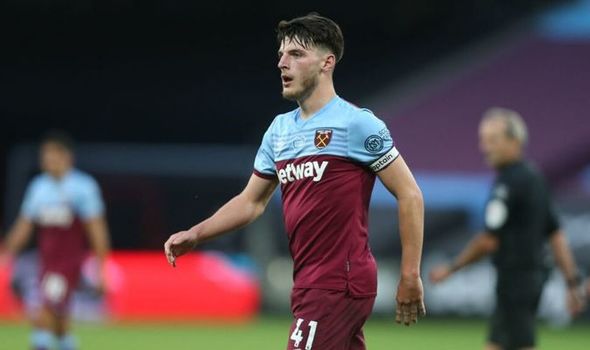 Chelsea could send Fikayo Tomori on loan to West Ham in order to secure the transfer of Declan Rice.

Amid excitement over cricket’s return, there are debts to be repaid

Indians ban Franmil Reyes for not wearing mask at party