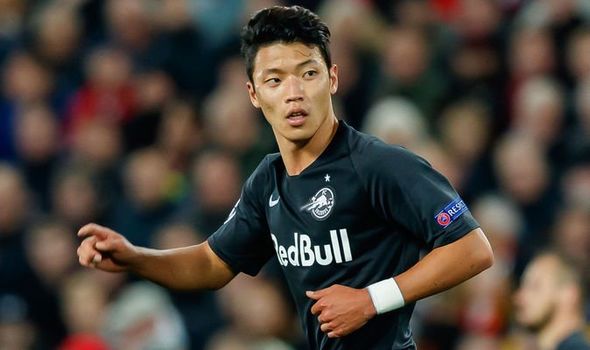 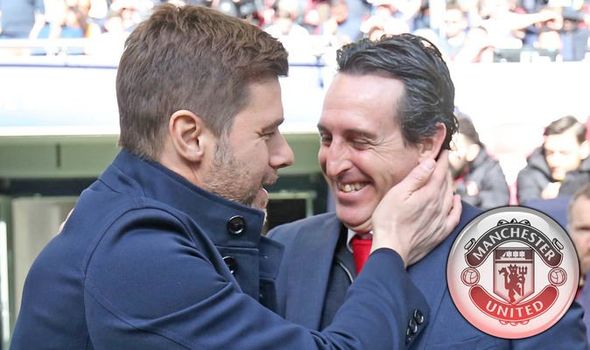 Ed Woodward has told a Manchester United fans forum that they see this summer as an “important opportunity” in the club’s rebuild but has acknowledged they “are not yet where we want to be” in challenging for titles.

United’s board and executive vice-chairman, Woodward, have come in for criticism from supporters with Ole Gunnar Solskjaer’s side currently eighth in the Premier League after struggling with inconsistency throughout the campaign.

However, the Old Trafford side secured the signature of Bruno Fernandes from Sporting Lisbon after a protracted stand-off in January before adding Odion Ighalo late on Deadline Day.

The meeting, which was held on Deadline Day on January 31, heard there has been “extensive work” carried out on the club’s recruitment process, as well as “considerable investment” in scouting, data and analytics and assured fans that a clear philosophy was in place regarding moves in the transfer market.

“The signing this week of Bruno Fernandes and return of key players from injury will be a boost to Ole and the squad as we head into the second half of the season,” Woodward said in remarks read at the meeting. “We remain in contention in the Europa League and the FA Cup, as well as for Champions League qualification, so there is still lots to play for.

“However, as a club and a board, we do recognise that we are not yet where we want to be. It is the overwhelming priority of everyone at the club to get us back to regularly challenging for Premier League and Champions League titles. Although progress may not always be smooth, everyone across the club is focused and committed on playing their part in helping achieve those aims.

“Significant work has already been done – and investments made – to strengthen the academy and we’re pleased with the progress being made behind-the-scenes to ensure we have the right players, the right infrastructure, and the right culture to sustain long-term success.

“Similarly, there has been extensive work on our recruitment process, with considerable investment in scouting, data and analytics. The recruitment department is working to a clear plan and philosophy, along with Ole and his coaching staff. Our focus is on bringing in a combination of experience and the best young players with potential to develop further, fusing graduates from our academy with high-quality acquisitions.

“Our recruitment process focuses on analysis and selection of players over the course of a season, with a view to the following summer transfer window. As part of the rebuild we see this coming summer as an important opportunity.”

Woodward, whose comments also highlighted engagement with fan groups over the possibility of a safe-standing trial, insisted that Fernandes was a summer target for United and pointed to the potential outlay of £68m as evidence of continued investment in the squad.

PEP IS BEING FORCED TO DO SOMETHING HE’S NEVER DONE. AND IT’S LIVERPOOL’S FAULT – UK VIEW

“We had consistently taken the view that – because January is not an optimal time in terms of availability of players – we would only buy in January if players we had already targeted for the summer became available and we were pleased that this strategy played out with the signing of Bruno Fernandes this week,” Woodward said.

“Bruno Fernandes and the players we brought last summer are evidence that our process is the right one. There has been no shortage of investment in players over the past few years, with over £200m spent since Ole became manager; our aim is to ensure that we continue to achieve consistency in quality of recruitment.

“Off the pitch, it is important to note that the commercial elements of the club are geared to ensuring we have a self-sustaining model which supports investment in the playing side.

“Meanwhile we continuously look for ways to improve the experience of fans – from the £11m investment to transform facilities for disabled supporters at Old Trafford, improvements in security, engagement with fan groups around stadium atmosphere or a potential rail seating trial, to ongoing reviews of match-day catering and beverage provision.” 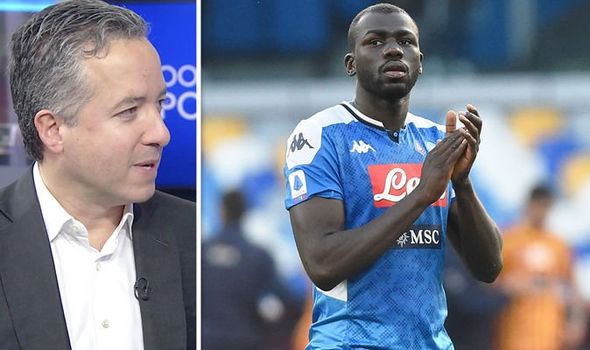 Manchester United and Chelsea have both been interested in Napoli star Kalidou Koulibaly.