Greek philosopher Socrates said an unexamined life is not worth living — and it’s time for Arsenal defender Sokratis to take a long hard look at himself.

The Premier League stopper plumbed the depths of poor sportsmanship with an embarrassing attempt to win a free kick in the Gunners’ 3-2 win against Aston Villa on Monday morning (AEST).

The Greek player found himself tangled up in the legs of Villa striker Wesley and made a baffling attempt to milk the situation by headbutting the back of his opponent’s knee before grabbing his own head as if he was the victim and rolling around the ground.

Fans slammed the 31-year-old, saying they’d “never seen a more laughable moment from an Arsenal player” and “this isn’t football”.

But the Gunners had the last laugh as Pierre-Emerick Aubameyang scored from a late free kick to send his team to fourth on the table despite playing the second half with 10 men.

John McGinn had given Villa a surprise lead but Arsenal recovered from Ainsley Maitland-Niles being sent off in the 41st minute to equalise through Nicolas Pepe’s penalty in the 59th.

A vital three points is a huge boost for Arsenal coach Unai Emery, who has faced questions in recent weeks over his ability to lead the Gunners back to the Champions League next season.

The Spaniard still has to find the right balance in midfield to protect an ailing defence, but with Aubameyang and Pepe in attack, Arsenal always look capable of scoring. 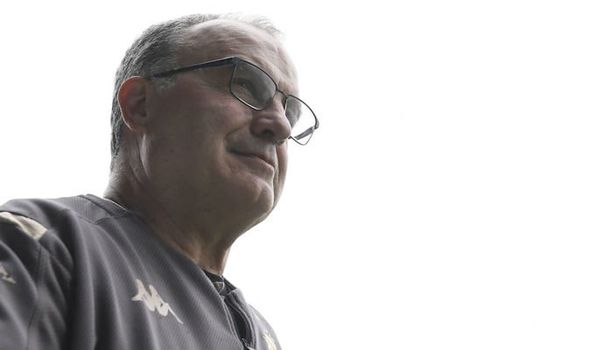 Leeds United are already scouring the market for reinforcements. 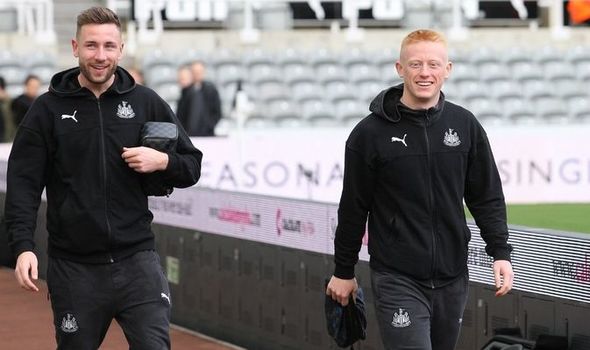 As it stands, Matty Longstaff will leave Newcastle in the summer. 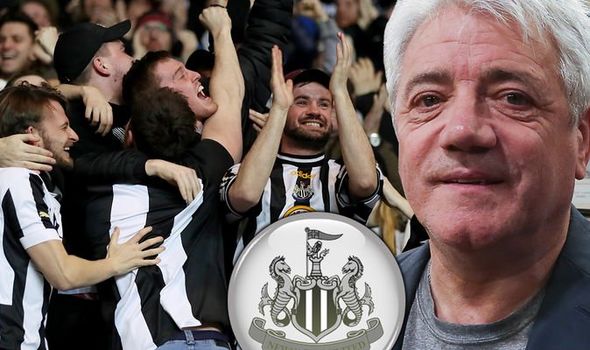 EXCLUSIVE: Newcastle fan favourite Lee Clark is desperate for an improvement in the relationship between supporters and the club.

The NBA is back, and here’s what we can’t wait to watch

Inside MLB’s financials fight – and the numbers to solve it