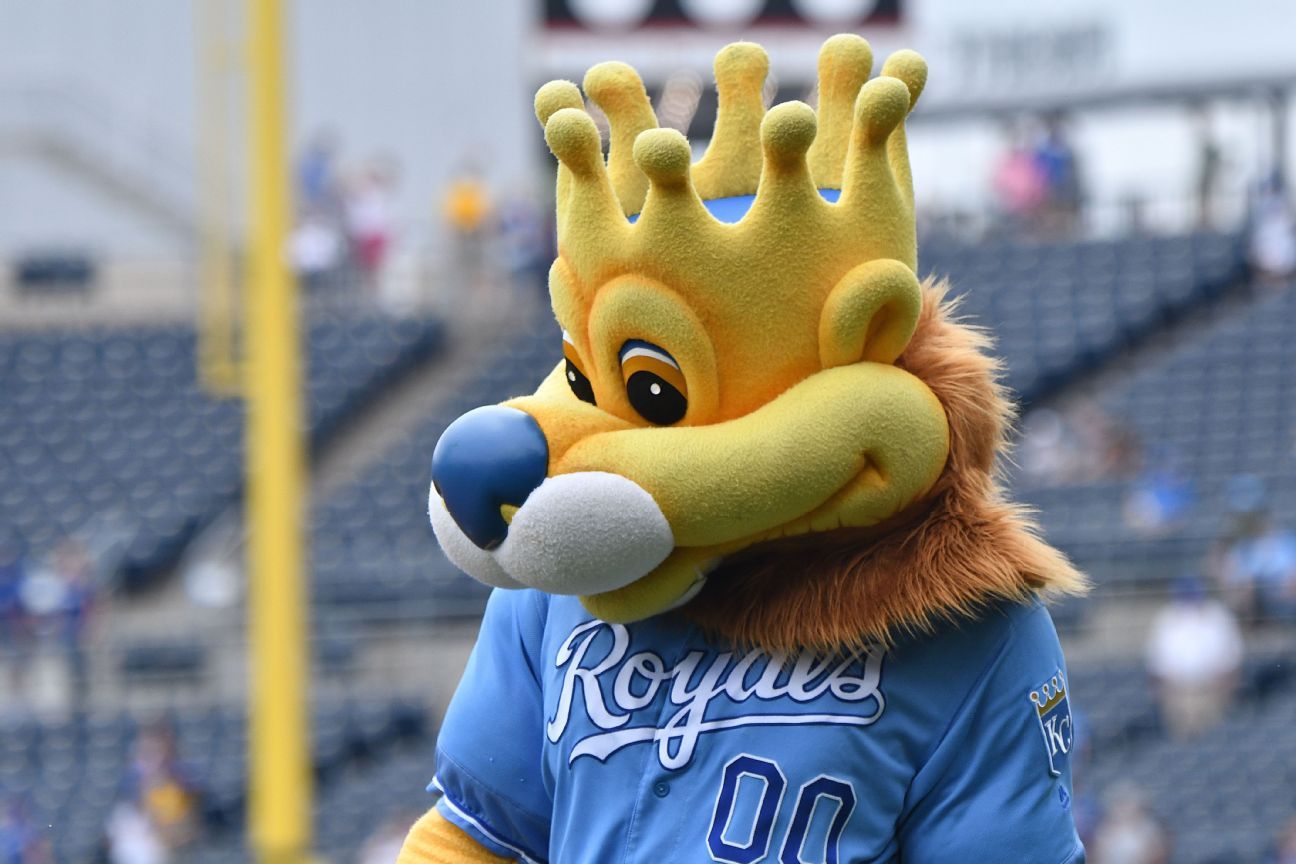 The Royals were defeated 12-8 by the AL Central-leading Minnesota Twins on Sunday, joining the Baltimore Orioles, Detroit Tigers and Miami Marlins as clubs with 100 defeats. The only other season to feature four 100-loss clubs was 2002, when the Tigers, Milwaukee Brewers and Tampa Bay Rays each dropped 106 games and Kansas City fell on the final day of the season for its 100th loss.

It’s also a banner year for baseball’s best. There have never been four 100-win teams in the same season, but that could change. The New York Yankees (102) and Houston Astros (102) already have eclipsed the mark, and the Los Angeles Dodgers (99 wins), Atlanta Braves (96) Minnesota (95) and Oakland Athletics (94) could still get there. 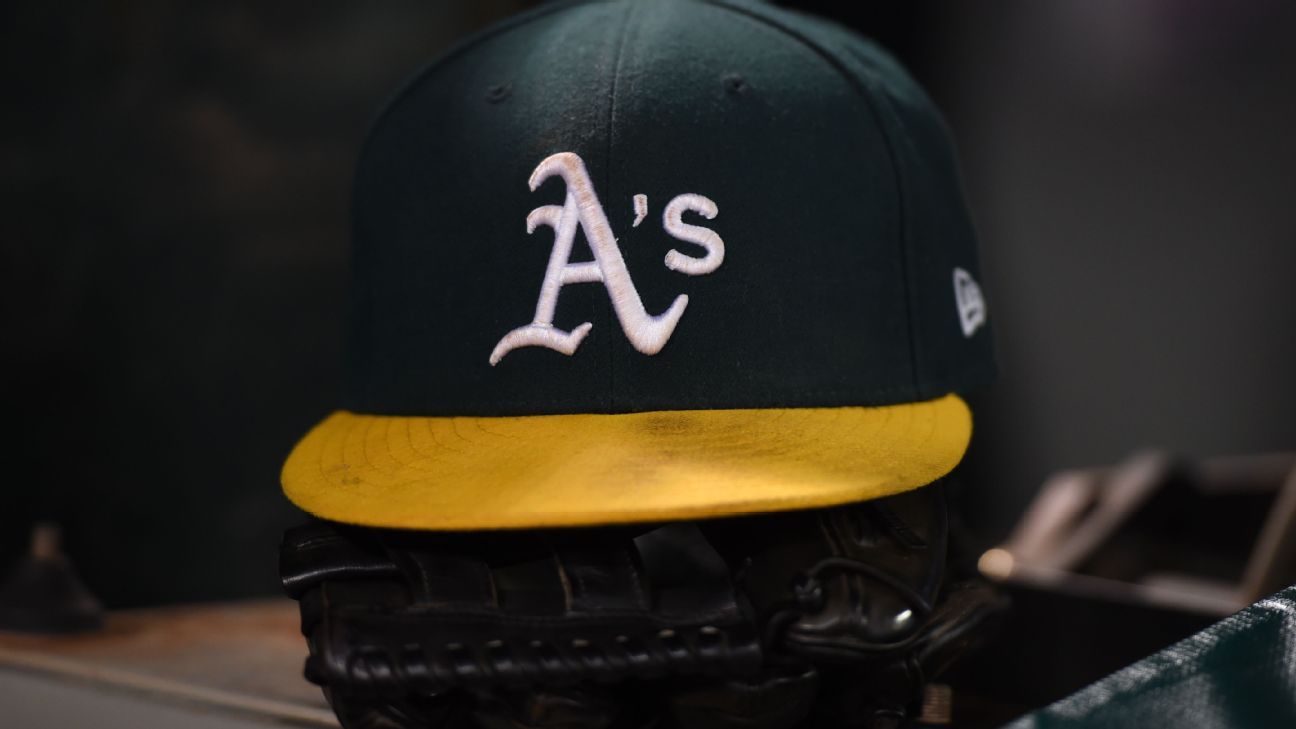 The Oakland Athletics have reversed course on their controversial decision to cease payments for their minor league players.

A’s owner John Fisher said Friday that he “made a mistake” and will pay the organization’s minor leaguers their $400-a-week stipend for the remainder of what would’ve been a typical minor league season. Those players will also be paid retroactively for this week.

The A’s had informed their minor leaguers on May 26 that they would not be paid after the month of May. The organization faced backlash because of it, a sentiment that only grew while they became the only team to make such a decision.

Many — including the A’s own minor league players — believed it would greatly impact Oakland’s ability to sign undrafted free agents after this year’s shortened draft.

The A’s previously furloughed about two-thirds of their player-development staff and the vast majority of their scouts, but Fisher — who is worth $2.2 billion, according to Forbes — has now established an emergency assistance fund for those furloughed employees.

“After spending the last few days listening to the important input from our fans and others, we will immediately begin paying our minor league players,” Fisher said in a team-issued statement. “These players represent our future and clearly our decision to not pay them was a mistake. The truth is that we got this decision wrong, and I apologize to our minor league players and others involved.” 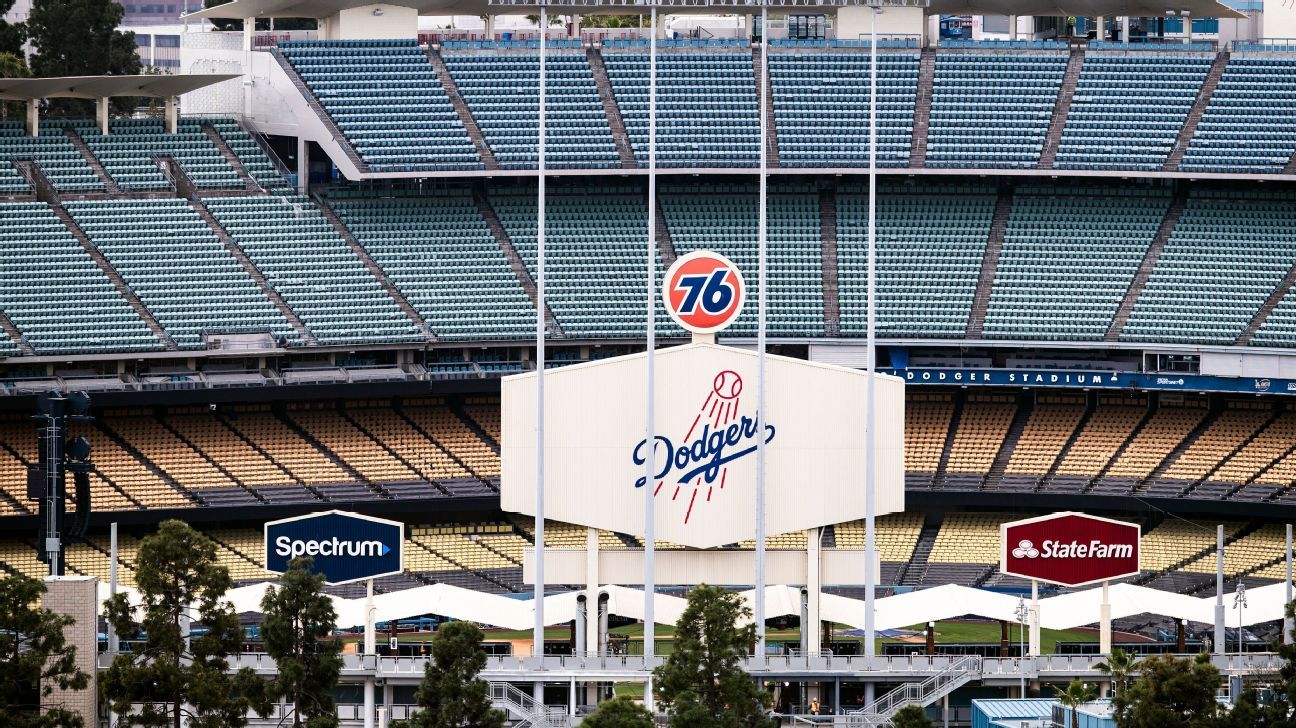 NEW YORK — Players accused MLB teams of “depriving America of baseball games” as part of a money fight set off by the coronavirus pandemic and raised the possibility baseball commissioner Rob Manfred might push ahead with a shortened season over the union’s objection.

Bruce Meyer, the Major League Baseball Players Association’s chief negotiator, sent a letter to deputy MLB commissioner Dan Halem on Friday threatening that an attempt to play without an agreement could lead players to block any attempt to expand the playoffs and deny consent to neutral-site games in the postseason.

“The league’s cynical tactic of depriving America of baseball games in furtherance of their demand for unwarranted salary concessions is shortsighted and troubling,” Meyer wrote. “Meanwhile, other leagues are moving forward with their plans for resumption.”

Meyer’s letter was first reported by The Athletic, and a copy was obtained by The Associated Press.

Major League Baseball made its initial economic proposal on May 26, offering an 82-game regular-season schedule and a sliding scale of cuts beyond the prorated shares of salaries the sides agreed to on March 26.

Players responded on Sunday, proposing a 114-game regular-season schedule running through October and no additional cuts. Each player would get about 70% of his original salary under the union’s plan and roughly 22-47% under MLB’s proposal, including $200 million tied to the postseason being completed.

“We are disappointed that you are purportedly shutting down negotiations after making one proposal demanding over $800 million in further pay cuts,” Meyer wrote. “We reject your invitation at the end of the letter to negotiate against ourselves. We are similarly chagrined by your decision to carry through on Rob’s threat from last Sunday to intentionally play as few games as possible unless players agree to your demand for pay cuts.”

MLB has proposed expanding the playoffs from 10 teams to 14, which would create at least six new games with broadcast rights to sell. The union offered to agree to a playoff expansion through 2021.

Both sides have said they hope to start the season around the beginning of July, and talks might intensify next week.

Before the pandemic, players were set to earn about $4 billion in salaries, not including signing bonuses, termination pay and option buyouts. Under the March 26 agreement, that would be cut to around $2 billion in an 82-game season.

MLB’s offer would lower salaries to $1.2 billion plus the $200 million for the postseason. The union’s proposal would leave salaries at $2.8 billion.

“The league needs to tell us immediately when it plans to start the season if it plans to do so unilaterally,” Meyer wrote. “We assume the league understands that in the event of a unilateral implementation of a season by MLB there are numerous aspects of a season that the players’ association will not be under any obligation to agree to, most notably any changes to the existing playoff structure and the locations of playoff games. If you intend to seek the players’ agreement to any such changes, we suggest that you raise them expeditiously.”

Under the March agreement, the season cannot start without MLB’s consent until there are no government restrictions on playing in front of fans in home ballparks, no relevant travel restrictions in the U.S. and Canada, and a determination by Manfred there is no health risk to players, staff or spectators. The sides committed to “discuss in good faith the economic feasibility of playing games in the absence of spectators or at appropriate substitute neutral sites.”

Halem had written to the union on Wednesday that “we do not have any reason to believe that a negotiated solution for an 82-game season is possible.”

“The commissioner is committed to playing baseball in 2020,” he added. “He has started discussions with ownership about staging a shorter season without fans. Assuming that those discussions go well, we will notify you at the appropriate time of our intentions.”

Meyer criticized MLB for the pace of negotiations and for not responding to all of the union’s document requests, which include agreements between clubs and regional sports networks. Some of the RSNs have elements of ownership overlapping with teams and individuals who own teams.

MLB claims that by playing in empty ballparks, it would lose $640,000 for each game. The union has challenged MLB’s analysis.

“We note that the league frequently claims that it has negative operating profits from playing baseball yet it still puts on baseball games every year,” Meyer said. “The league has done nothing to persuade us of the veracity of its claims. As an example, the RSN contracts finally produced by the league on June 1 were so heavily redacted as to be essentially meaningless.”

The union offered to defer up to $100 million in salaries if the postseason isn’t completed this year, but Halem said teams have assumed $2 billion in additional debt.

“Rob said at our last meeting that the league ‘can pay 100% of salaries right now’ and that MLB doesn’t have liquidity issues,” Meyer wrote. “Rob’s statement that the league can easily borrow the equivalent of the proposed deferral is also noteworthy in light of the league’s claims about clubs being buried in debt.” 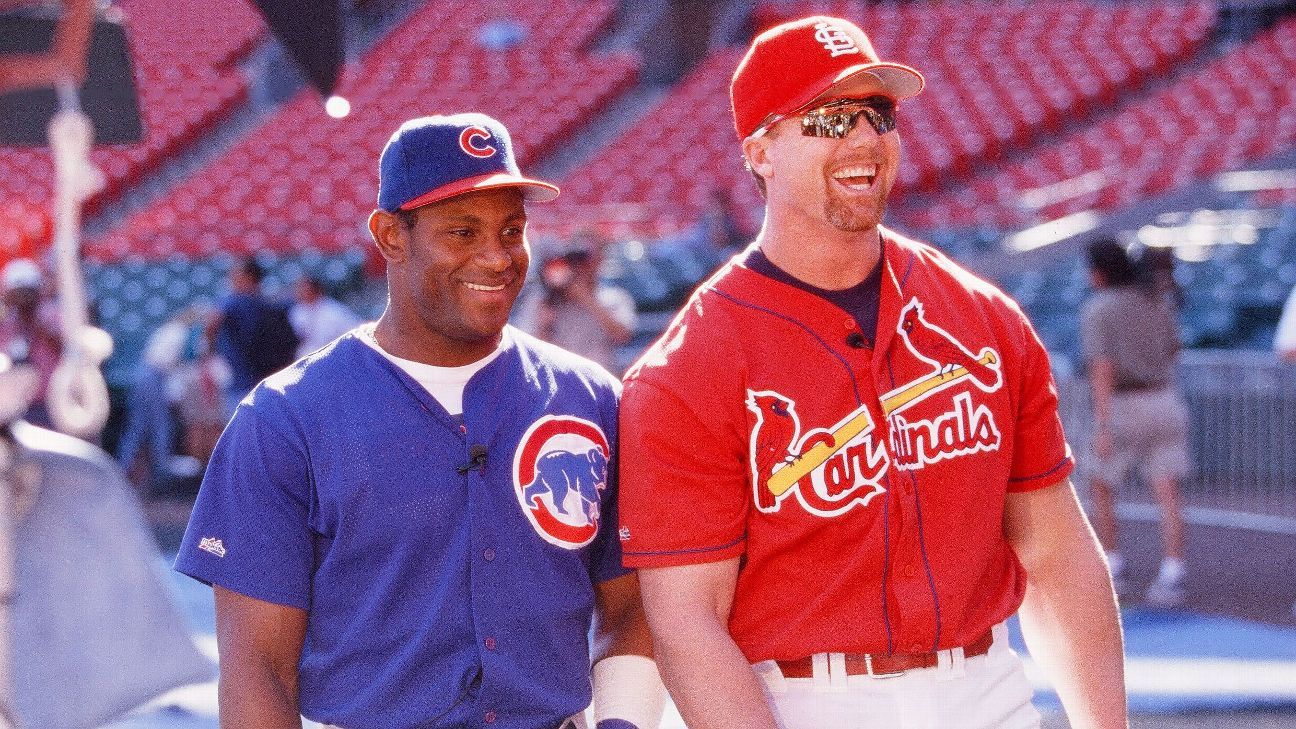 Few seasons in recent memory captured the attention of baseball fans in America like 1998, when Mark McGwire and Sammy Sosa embarked on a chase for the single-season home run record of 61 that was set by Roger Maris 37 years prior.

ESPN’s new 30 for 30 film “Long Gone Summer,” which airs Sunday, June 14, at 9 p.m. ET, looks back at the twists and turns of the 1998 season — its exhilarating highlights, massive impact and lasting complications — including in-depth interviews with McGwire and Sosa talking at length for the first time in more than two decades.

Entering the season, the sport was still stinging from the labor battles that had cut the 1994 campaign short and forced the cancellation of the World Series. But when McGwire, who had hit 58 home runs in 1997, got off to a torrid start in ’98, and was joined on the home run leaderboard that June by the red-hot Sosa, the country became enthralled, desperate for updates. The race for 61 was on.

Both players would shatter the mark, with McGwire reaching 70 homers on the last weekend of the season. But when the rampant use of performance-enhancing drugs throughout the game came to light in the years that followed, the thrill was gone. Or was it? The PEDs might have cheapened the accomplishment, but the excitement at the time of the chase was real and undeniable.

How to watch “Long Gone Summer”:

Don’t have ESPN+? Get it here.