The Super Cup, much like the Community Shield, is viewed in England as largely a meaningless exercise; a needless extra game to distract the squad from the primary focus of the Premier League so soon after it has started.

And an end-to-end Super Cup, which drains the legs physically and the mind mentally, is particularly unwelcome – although not for Frank Lampard and Chelsea.

By the time the game had finished at 1am in Istanbul, Lampard had learned so much more about his team than he had in the humbling 4-0 defeat to Manchester United on the weekend.

He made changes to the starting XI, bringing in the more experienced trio of Olivier Giroud, N’Golo Kante and Christian Pulisic, the latter for his full Chelsea debut, but still trusted in the youth of Tammy Abraham and Mason Mount off the bench.

Pulisic set up Giroud for the opener before seeing a first Blues goal for himself ruled out for offside, while Kante played a captain’s role in midfield with an abundance of energy and dynamism.

Off the bench, Mount, like Pulisic, saw his fine effort correctly ruled out for offside before Abraham won the crucial spot kick to take the game to a penalty shootout.

“I don’t like losing,” Lampard said after his second game in charge yielded a second loss. “We were very unfortunate today. It’s a really good sign for us. I’ve got nothing but pride in the team and the performance, and confidence in what that means.

“Mason Mount and Tammy Abraham added an extra dimension when they came on and were unlucky not to score. Tammy needs to keep his head up because that’s part and parcel of being a top player.

BACKUP KEEPER THE HERO AS REDS WIN ANOTHER ISTANBUL THRILLER

“People keep talking about the young players at Chelsea. Let’s talk about Jorginho and Kante, and I could name a few others. We’ve got a quality bunch in there, a really good group, and we’re working hard. I’m trying to instil the way I want to play and there were so many good things tonight.

“After Sunday, tonight was another level, and we were unlucky not to win.”

And he has every right to be happy with what he’s seen. For Lampard, a performance like this so early into his tenure is just as valuable as the trophy itself ahead of what could be a punishing season.

From Kepa Arrizabalaga’s stunning second-half double save, to the heightened maturity shown in defence, to the leadership taken on by Kante, Chelsea were a completely different team to the one hanging their head as they trudged off the Old Trafford pitch on Monday morning (AEST).

Even the Eden Hazard-shaped hole on the left side of the attack didn’t seem as gaping as it should as Pulisic thrilled and Pedro put in a classy shift to keep Liverpool’s talented defence in a spin.

The ease of which they got behind the Red wall so often will not only give Lampard hope, but will also give Jurgen Klopp some thinking to do.

Of course, this was no domination from Chelsea and Liverpool were in the ascendancy just as often, especially when Roberto Firmino was introduced from the bench to replace the ineffectual Alex Oxlade-Chamberlain, who was starting his first game for 15 months.

Lampard was slow to react and Liverpool scored within two minutes of the Brazilian’s introduction, echoing back to the weekend when United scored twice in 90 seconds to take the game out of reach.

Kepa was able to bail the Blues out this time but it served as a reminder that Lampard himself still has plenty to learn – he only has 12 months managerial experience after all.

Adrian: From villain to hero

There will be plenty of times this season where that will happen and 41-year-old’s inexperience will be evident, as will it with his cluster of youthful charges on the pitch.

But, if owner Roman Abramovich is willing to give him the tools and the time, Lampard now has the foundations to build on and, in time, could even build more space for his already cluttered trophy room from his playing days.

However, for now he won’t be too disappointed to be leaving empty-handed from Turkey. 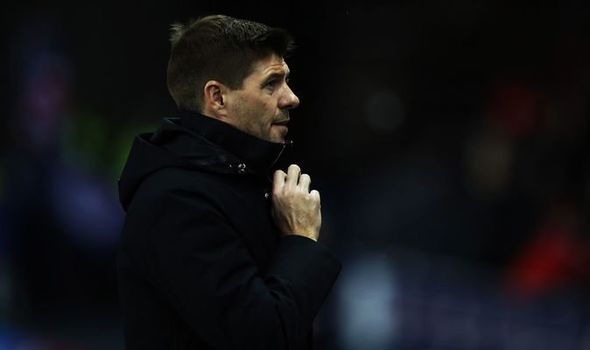 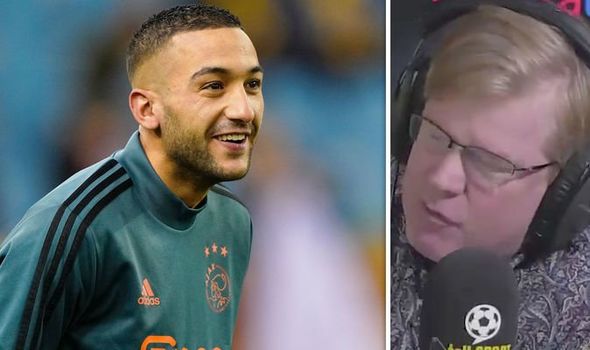 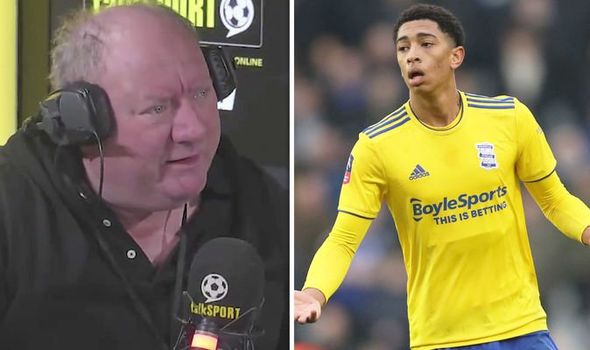 Manchester United and Chelsea are set to battle it out for Jude Bellingham this summer.

Tyson Fury wife: Paris Fury opens up on heartbreak – ’It was getting out of hand’

A Randall Cobb reunion? Packers need a slot receiver, and he might be free – Green Bay Packers Blog