Bayern Munich are interested in signing Philippe Coutinho on loan, should he not be involved in a potential swap deal with Paris Saint-Germain which would involve Neymar returning to Barcelona, according to Sky in Germany.

The Bundesliga club are closely monitoring the negotiations over Neymar between Barcelona and PSG – and if Coutinho is not included in the deal – they will prepare a bid for the former Liverpool midfielder.

Barcelona have previously placed an £80m price tag on the Brazilian and would prefer to see Coutinho leave the Nou Camp on a permanent transfer before the window shuts for European clubs on September 2.

Sky Sports News reported Bayern Munich would be looking to agree a two-year loan arrangement with Barcelona, similar to the deal they secured for Real Madrid midfielder James Rodriguez in 2017.

Bayern have already brought in Inter Milan midfielder Ivan Perisic on a season-long loan, as well as French full-back duo Lucas Hernandez and Benjamin Pavard as well as Marco Friedl and Jann-Feite Arp.

Coutinho has four years remaining on his current deal at Barcelona, and has scored 21 goals over the course of two seasons, helping the Spanish giants to consecutive La Liga title since his arrival in Catalonia.

Sky Sports News has, however, reported Coutinho’s preference is not to move to Germany. The 27-year-old also rejected a loan move to Tottenham prior to Transfer Deadline Day in the U.K.

Meanwhile, Neymar’s representatives have travelled to Paris for talks with PSG, increasing the likelihood of Coutinho’s compatriot making a return to La Liga.

Real Madrid have also held discussions with the forward, according to Sky sources.

This article was originally published on Sky Sports and reproduced with permission. 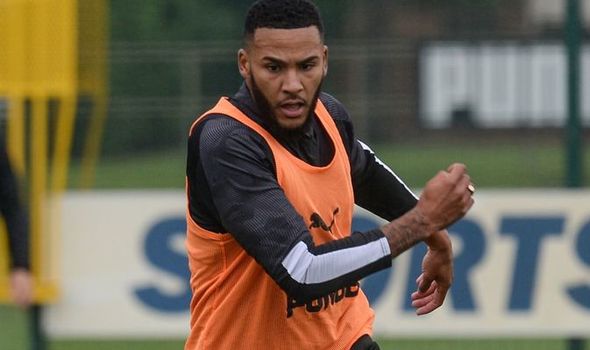 Newcastle will be looking to maintain their unbeaten run since the Premier League restart against West Ham. 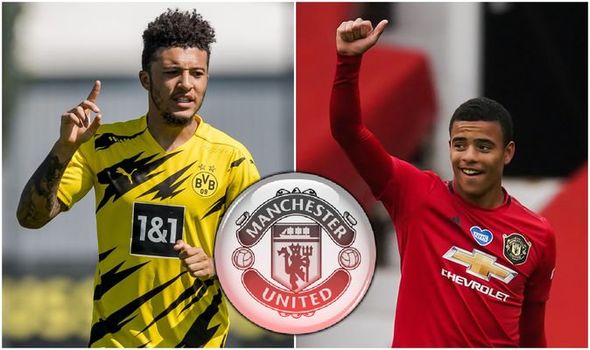 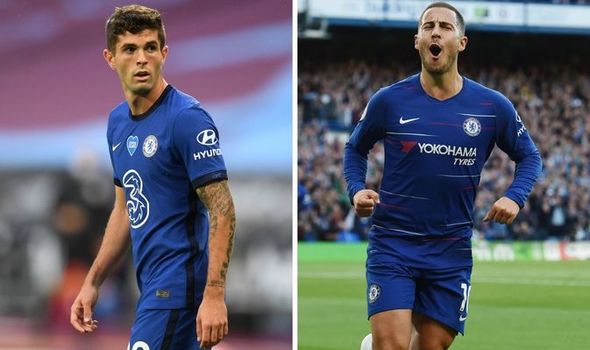 Frank Lampard was reluctant to be drawn into comparing Eden Hazard and Christian Pulisic.

Kusal Mendis arrested after being involved in fatal road accident