Jose Mourinho said that Manchester City’s “B team” would be more likely to win the Premier League than neighbours United in the latest dig against his former employers.

The ex- Red Devils and Chelsea coach also included Tottenham among the title contenders for this season.

Sky Sports had Premier League fans excited when they announced outspoken Mourinho would join their punditry team this term.

And they were up for a treat indeed as it took him just five minutes to come up with a dig at his previous club.

The Portuguese said that a team made of City benchwarmers would be more likely to compete for the Premier League crown than Ole Gunnar Solskjaer’s men this season.

When asked who he thinks will be title contenders this term, Mourinho said: “Four teams. Man City, Tottenham, Liverpool and Man City’s B team.

“When I looked at City’s bench and saw the players that weren’t involved in the XI, I believe even their B team can win the title.”

Mourinho, however, insisted Arsenal, Chelsea and United are capable of springing a surprise, claiming that “sometimes in football unpredictable things can happen”.

And he then admitted it was “not easy” for him to come into the studio to give his take on a game between his two former clubs.

Mourinho added: “I come for the game, just for the game, and I prefer to listen and learn from [Souness and Neville’s] opinions and today.

“You have to admit it is not an easy day for me. My two previous clubs, this is my first time back at Old Trafford, it is not the easiest day for me.” 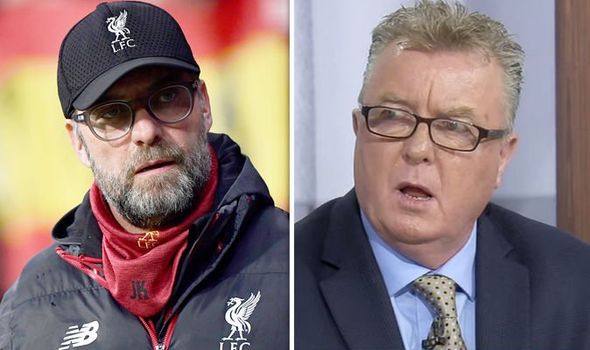 Liverpool players have been criticised for their reaction to defeat at Atletico Madrid. 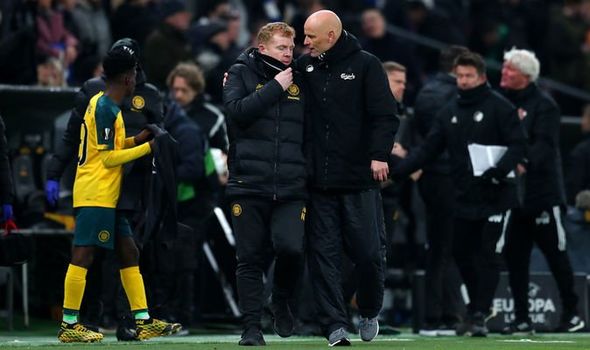 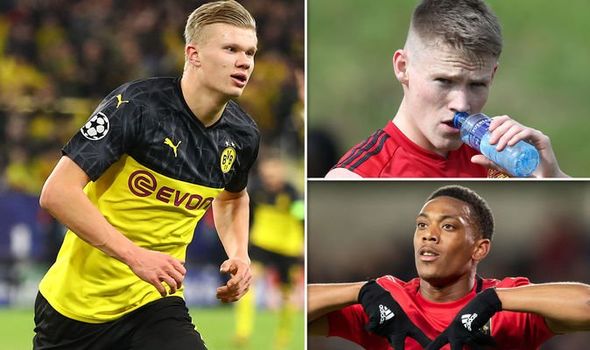 Express Sport are on hand with all the latest Man Utd news, rumours and gossip.

Tyson Fury vs Deontay Wilder preview and prediction: Who will reign supreme in Las Vegas?