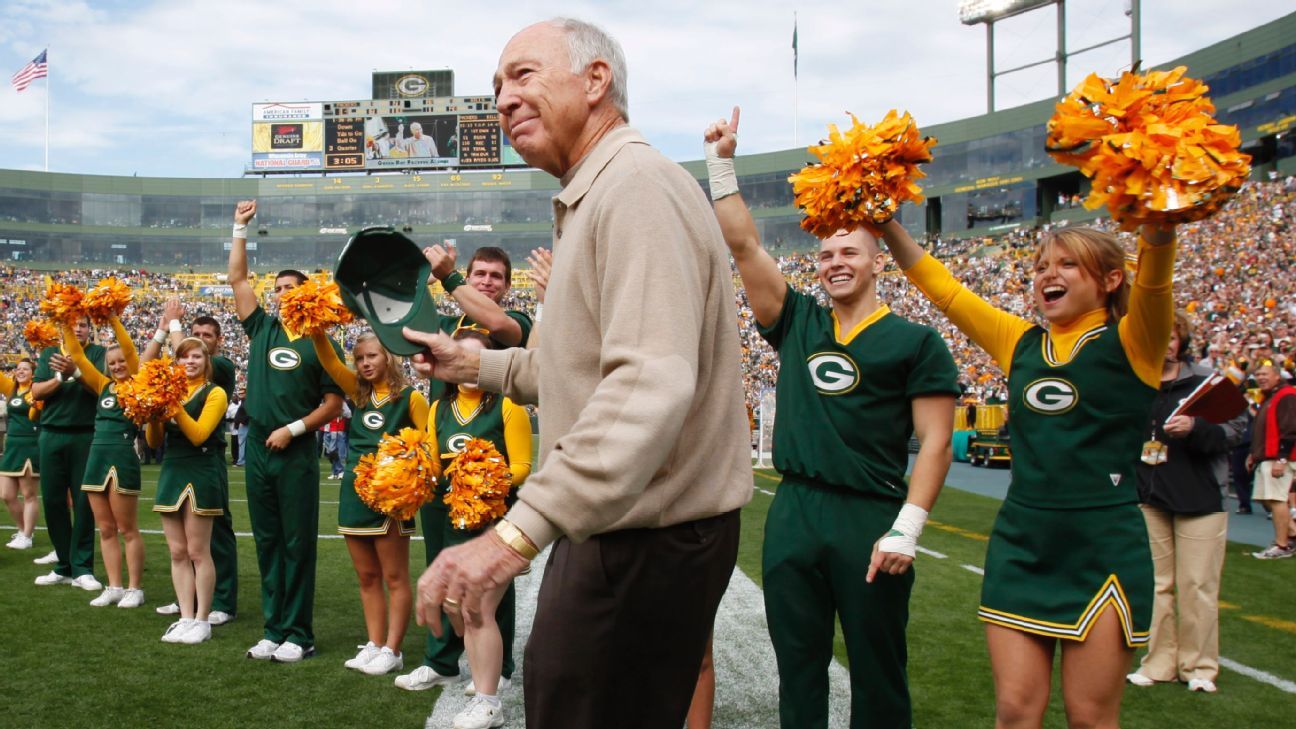 They loved him because as a quarterback he led the Green Bay Packers to five NFL championships.

Because of his sneak in the Ice Bowl.

Because he represented everything that was special about the team in the NFL’s smallest market.

Because he embodied the competitive spirit that was his coach, Vince Lombardi, during the glory years of the 1960s.

And they even loved him after a nine-year tenure as the team’s head coach that resulted in only one playoff appearance.

Bob Harlan loved him for an entirely different reason — the one that only those who knew Starr behind the scenes could fully articulate.

Harlan, a former Packers president, was in his early days with the organization when Starr was in the final year of his playing career. It was 1971, after all the championships had been won and after Lombardi was gone. Harlan joined the team as the assistant general manager. His primary job was to help negotiate player salaries.

“I actually signed Bart to his last contract,” Harlan recalled in an interview with ESPN.com. “In fact after five world championships, I gave him his all-time high salary of $100,000.”

That was Dan Devine’s first season as the Packers coach and Starr’s last as a player. Devine lasted three more years, posting only one winning season after Starr retired as a player.

It was Devine who hired Harlan away from baseball’s St. Louis Cardinals, and when Devine was done in Green Bay, Harlan wondered if he, too, might be done.

“Dan was the one who hired me so when Dan left, I thought I might have trouble,” Harlan said. “And the day Bart was hired [in 1975], he called me at home and said, ‘I want you to help me and take over doing all the contracts.’ 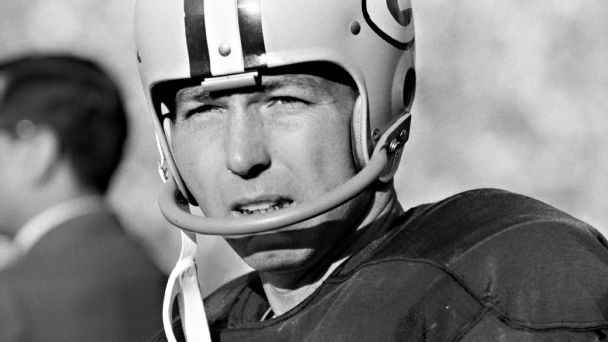 The legendary Packers quarterback, son of a tough-love World War II veteran, was the player who made Vince Lombardi’s dynasty possible. Ian O’Connor »

“I said, ‘Bart it’s going to be an honor to work for you.’ He said, ‘You won’t work for me, you’ll work with me.’ And that was just the way he handled things. He was the boss, but yet he was such a gentleman.”

“He just was so raw in the position; he probably got the job too early,” Harlan said. “In ’83 we were so close, and I think a couple more years — and he had been here nine years, but the fans weren’t really screaming about it — if he had a couple more years we weren’t that far away.”

Still, Starr’s coaching tenure had a lasting impact on the franchise in large part because of the impact it had on Harlan.

For Harlan, Starr served a model for how to run things at 1265 Lambeau Field. It was a treat-others-how-you-want-to-be-treated mentality, something that served Harlan throughout his presidency.

It was Harlan who, as president, oversaw the resurrection of the franchise in the early 1990s when he hired Ron Wolf as general manager, who then hired Mike Holmgren as head coach and traded for Brett Favre.

Just like Starr welcomed Harlan into the Packers’ family, Harlan made sure Starr remained a key figure in the organization. What other team not only had three iconic quarterbacks in Starr, Favre and Aaron Rodgers but also ensured the trio would have strong personnel connections?

Harlan made sure Starr was a regular presence at Lambeau Field, something players who followed cherished. Their tributes on Sunday shortly after Starr’s death at age 85 spoke not of football but of the same qualities that Harlan loved about Starr.

Bart Starr was the most kind, thoughtful and classiest person you could ever know. I consider myself extremely lucky to have called him friend and to have been mentioned in the same breath. Deanna and I are praying for Cherry and the Starr family. #RIPBartStarr

Bart Starr is a legend in so many ways! I am so sad to hear this news today. I remember first meeting him my rookie year at the Lombardi golf classic. He always had time for everyone and made everyone around him better. Praying for Cherry and their family on this sad day. https://t.co/kSDVQTEXJ4

Indeed, Rodgers, who never saw Starr play or coach, loved the man for the same reason that Harlan did.

Bart Starr was somehow vastly underrated in his era 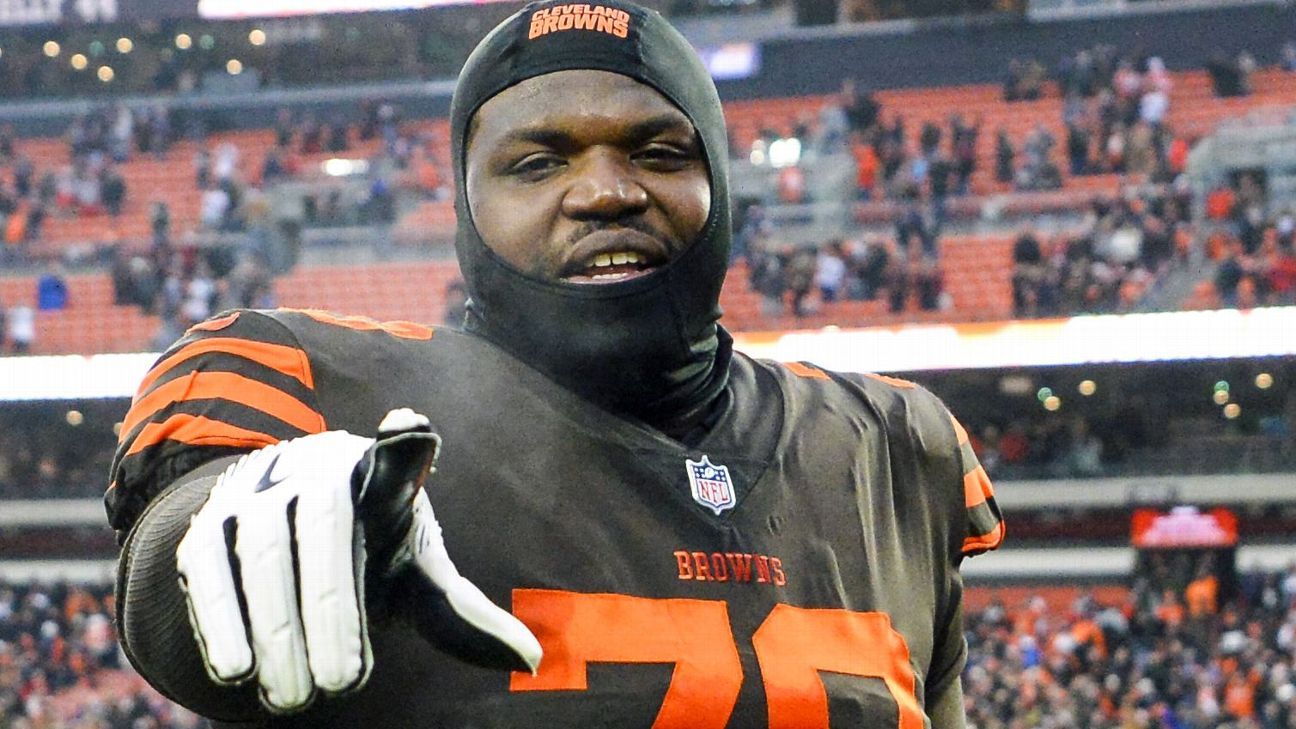 Robinson, 27, who played for the Cleveland Browns last season, was booked by the Drug Enforcement Agency on Tuesday, according to El Paso County jail records.

He faces a charge of possessing marijuana with the intention to sell, according to the jail records. The offense date occurred Monday.

The arrest was first reported by TMZ Sports.

The former Auburn University standout was drafted second overall in the 2014 NFL draft by the St. Louis Rams.

He started the last two seasons at left tackle for the Browns. Last season, Robinson was benched for one game and missed another due to a concussion.

According to a team source, the Browns had already conveyed to Robinson that they would not re-sign him this offseason. Cleveland has a new head coach in Kevin Stefanski and new general manager in Andrew Berry.

Robinson, 27, was booked Tuesday, according to El Paso County jail records. Robinson faces a charge of possessing marijuana with intention to sell it, the jail log shows. His home address is listed as Thibodaux, Louisiana.

The arrest was first reported by TMZ.

The former Auburn University standout was drafted second overall in 2014, by the St. Louis Rams. He signed with the Cleveland Browns in 2018. The Browns recently informed Robinson’s representatives they did not intend to re-sign him as a free agent.

Robinson battled inconsistency while starting 14 games last season for the Browns, who had a disappointing 6-10 season. He was benched for one game and missed another with a concussion. 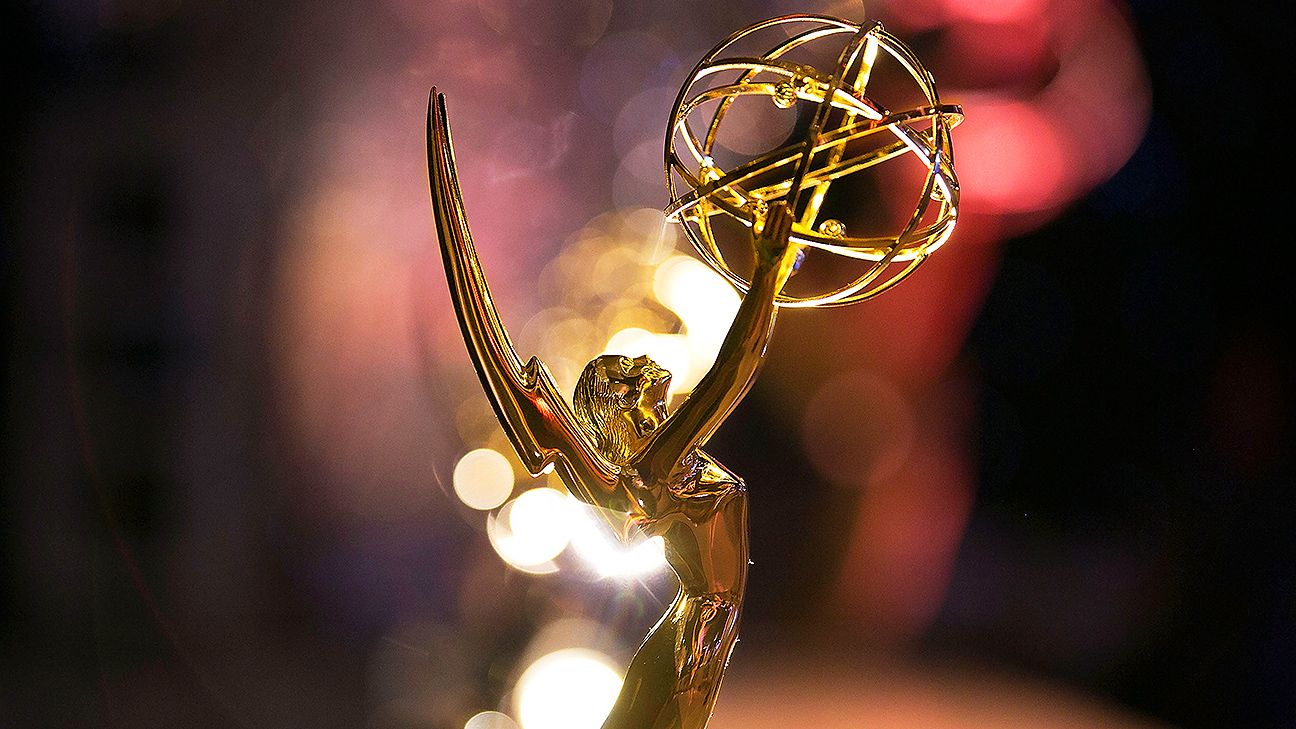 Visser has spent the past 30 years at CBS as part of a 45-year sports journalism career in which she has been enshrined in six hall of fames, including being the first woman in the Pro Football Hall of Fame. She is also the only sportscaster to work on network broadcasts for the Final Four, the Super Bowl, the NBA Finals, the Olympics, the World Series, the Triple Crown, the World Figure Skating Championship and tennis’ US Open.

“For 45 years Lesley Visser has been a leader and trailblazer in both print and television journalism,” CBS Sports chairman Sean McManus said in a statement. “Very few people have had the word first attached to them throughout their career as much as Lesley, and even fewer have created a place in an industry that never existed. From first working in press boxes with a credential that read, ‘No women or children,’ to becoming the first woman assigned to work ‘Monday Night Football,’ and to being the first woman enshrined into the Pro Football Hall of Fame, there is no one more deserving to be honored as the first woman to receive the Sports Emmy Award for Lifetime Achievement.”

“When you look at Lesley Visser’s resume which is a long list of accomplishments, where almost everyone begins with ‘the first woman,’ the phrase that comes to mind for me is ‘one of the best damn journalists I have ever worked with,'” said Doria, who worked at ESPN from 1992 to 2015, in a statement. “While Lesley is a pioneer in every respect, gender has nothing to do with the fact that she’s just a damn good reporter.”

Among her accolades, Visser was voted the best female sportscaster of all time by the National Sportscasters of America.

The Sports Emmy Awards ceremony will be held April 28 at Lincoln Center in New York City.

Spurs injuries: When will Harry Kane and Son Heung-min be back? Mourinho gives update