Tottenham’s last-gasp triumph against Ajax was so dramatic that Harry Kane forgot he was injured.

Fans were quick to point out the supposedly crocked ace looked fine as he sprinted across the pitch to celebrate with his team-mates.

The White Hart Lane talisman, 26, suffered ankle ligament damage in April but looked sure enough on his feet as he joined the wild celebrations.

CHAMPIONS LEAGUE FINAL: EVERYTHING YOU NEED TO KNOW

The second half they were amazing. Thank you football – this type of emotion without football is no possible. Thank you to everyone who has believed in us. To describe this in words is difficult.

“We were talking before the game that when you work and when you feel the love it’s not stress it’s passion of the team. “We showed we love the sport and football. Today was amazing. It was a joy to watch this kind of game.

“It’s difficult to compete at this level. I am so grateful to be a coach. To be in football and to live this type of football.

“They are all heroes but [Lucas Moura] was a superhero. From the first to last one – the tough moment to live in the fivve years before.

“I want to remember my family – it’s amazing to reward them. We need to be ready for the next game on Sunday then prepare for the final.”

Kane himself is optimistic about recovering in time to play in the final.

“Hopefully. Rehab is going well so far,” he said.

“I start straight-line running this week.

“…We beat Manchester City, we beat Ajax in the semi… I’ve got to start training even harder and prove myself in front of the gaffer.”

This story originally appeared on The Sun. 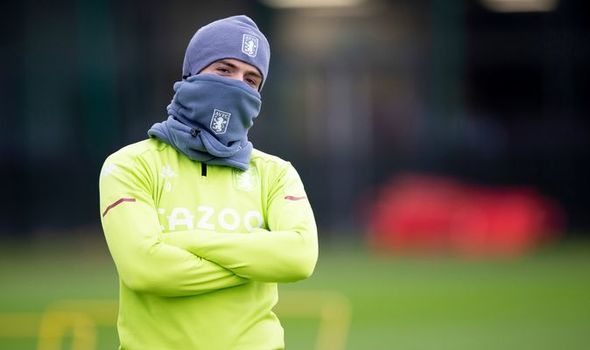 Manchester United have been tipped to go back in for Jack Grealish after failing to sign him during pre-season. 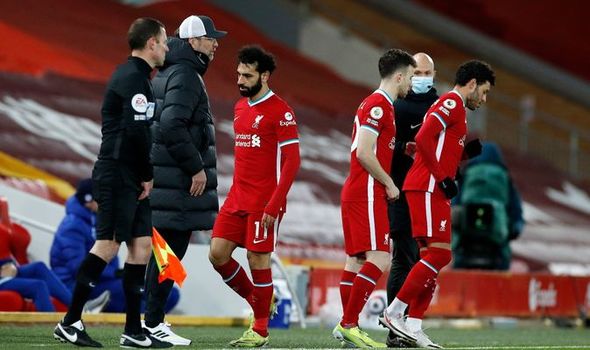 Mohamed Salah was visibly upset after being subbed off in Liverpool’s 1-0 defeat to Chelsea on Thursday. 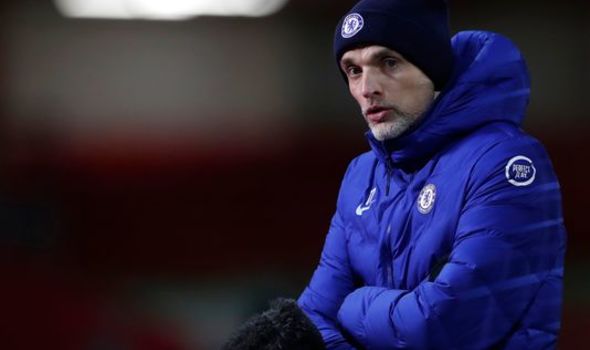